People of Okara will have access to clean drinking water for all day long along with the provision of other facilities at their doorstep.

An efficient, well-structured and modernized Local Government system that empowers and enhances the quality of life of its citizens through service excellence and improved municipal service delivery. To develop Okara City toward engine of growth, center of economic activities, industrial promotion and employment generation.

Okara became Tehsil Headquarters in 1918 when a network of canal irrigation was completed in the area. As on July 1, 1982, Okara District began operating as a district. It covers a space of 4,377 sq. km. The Lahore-Multan Grand Trunk Road connects it to Lahore at a distance of around 120 kilometer’s.
The name of the wild plant, Okanwala, was the origin of the name Okara. The current main city was constructed by the British Raj in six blocks, each of which contained identically sized and shaped residences. Such meticulously planned town planning had never been seen before. Apart from the Muslims, Okara had a sizable Punjabi Hindu and Sikh population until India was partitioned in August 1947. During the partition, the Muslims from East Punjab came to this region while the Hindus and Sikhs of Okara have to abandon their ancestral homes and relocate to India. 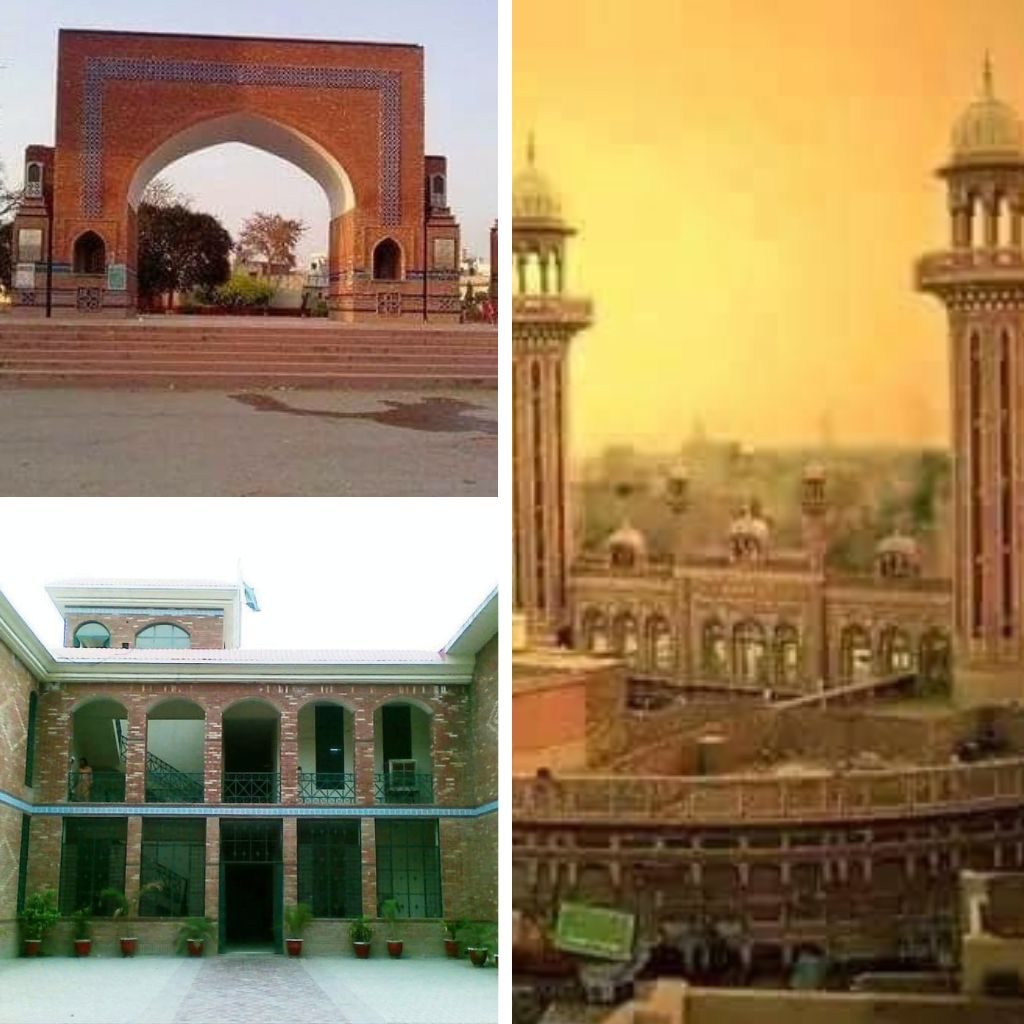 Average Hours of Water Supplied to Households During a Month are 9.5

Percentage of Households connected with Sewerage = 52%

Under the ongoing Punjab Cities Program with the financial support of the World Bank. compactor trucks, front blade tractor, front end loader, mini tippers, water trucks with uppers, dumper trucks and trucks are to be procured to adapt the sanitation system in Okara City to modern urban facilities. In addition to providing containers, some hand carriages and construction projects will also be completed. 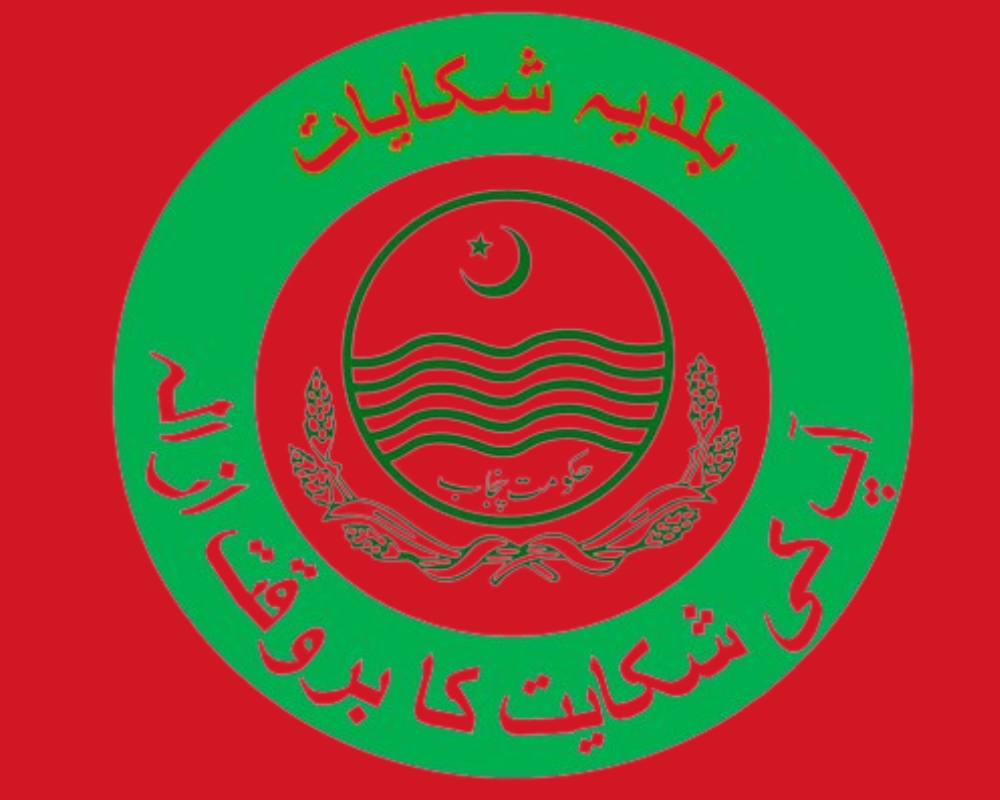 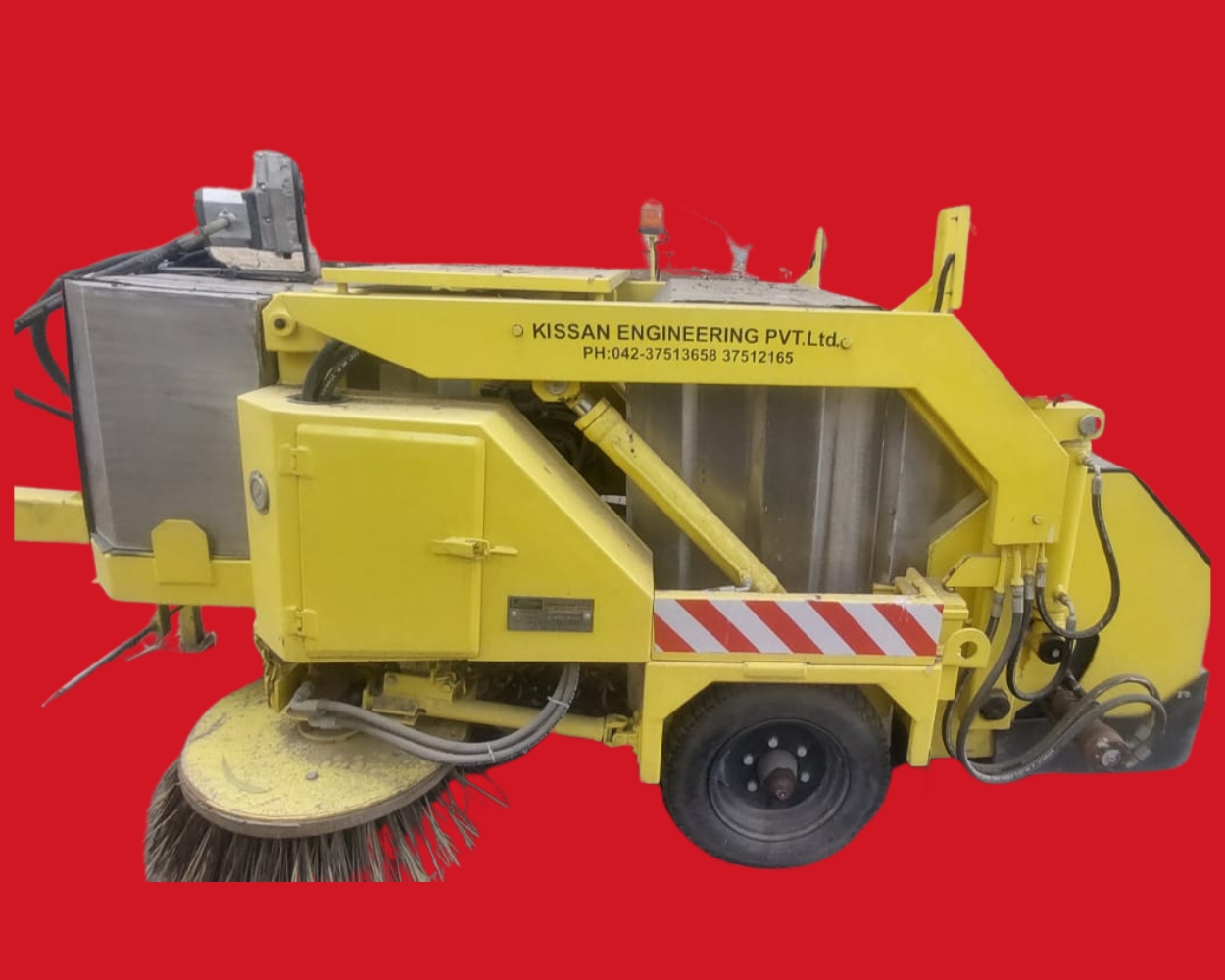 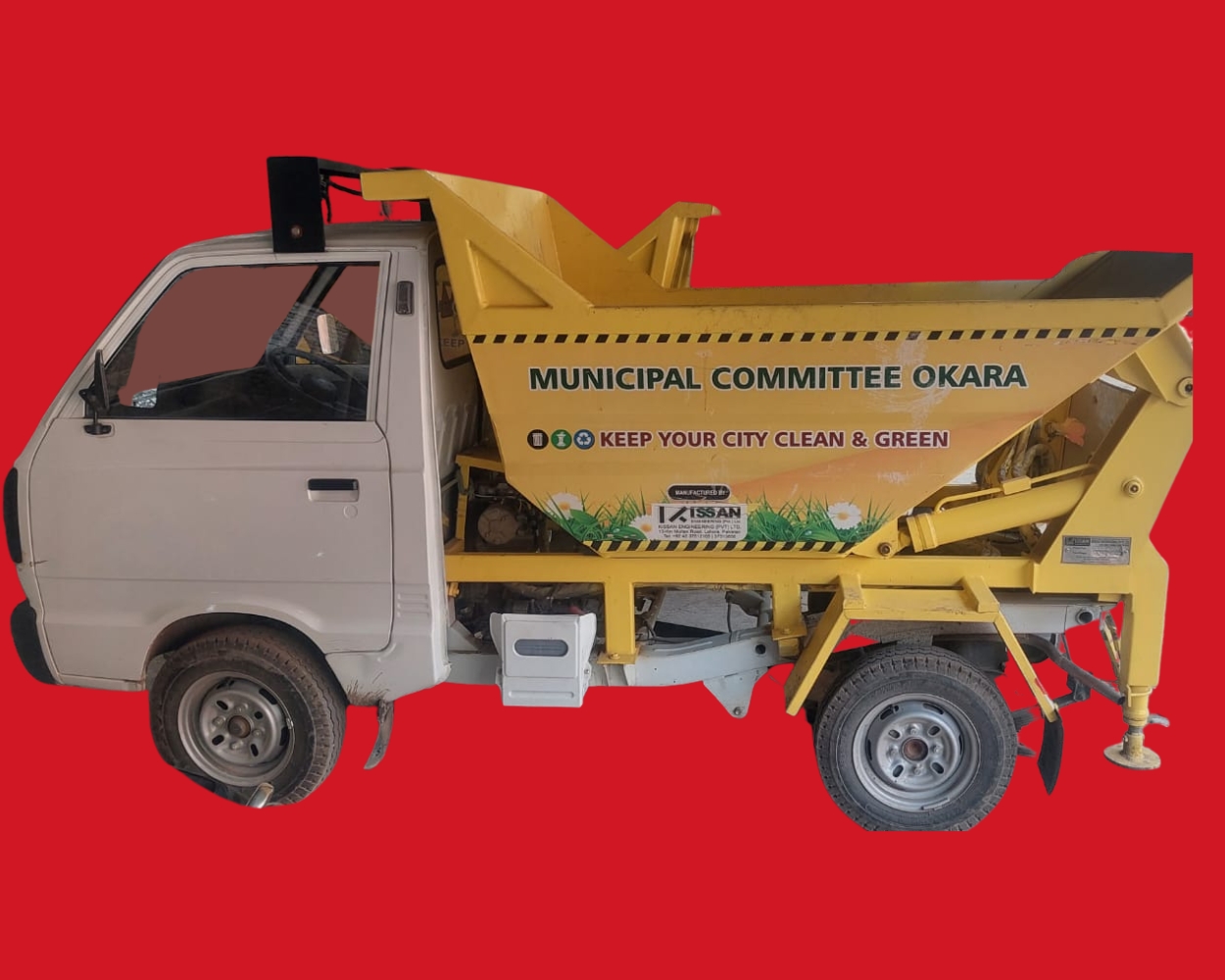 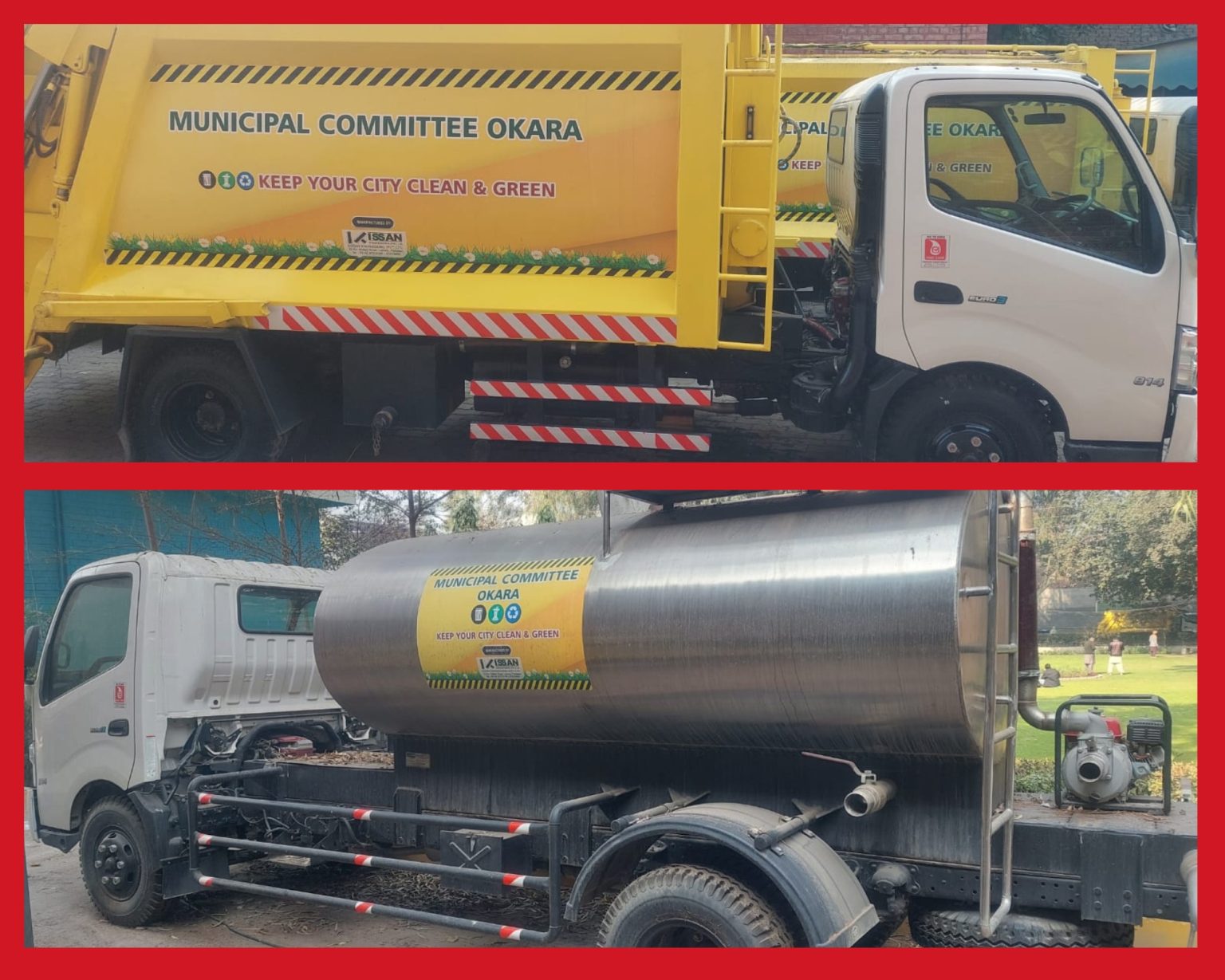 Instant Solutions For All

We all have different interests, needs and hopes for our city future. What do you think?